What Is Keystroke Logger?

Keystroke Logger, often shortens as a keylogger, is a piece of software or hardware that can record the keys struck on a keyboard and send the data to a remote controller (hacker), usually secretly. Therefore, people who use the keyboard don’t know that their actions on their computers are being monitored.

What is a Keylogger?

A keylogger is a software program or a hardware device that records or transmits a computer user’s keystrokes or periodic screenshots. In most situations, it is installed without the knowledge of the users.

While the keystroke logger apps are legal by themselves, by allowing employers to monitor the use of their computers, keyloggers are used to steal passwords, accounts names, and many other confidential statistics. 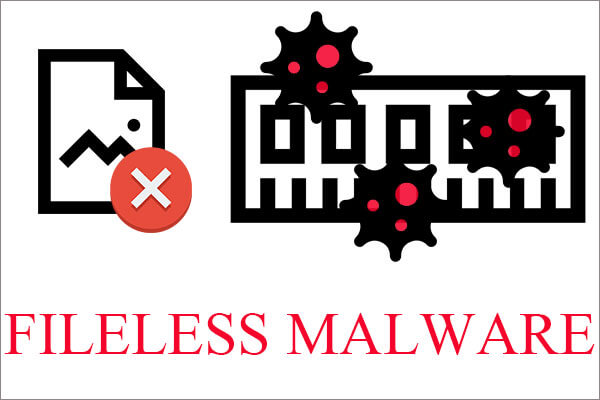 Just as mentioned above, there are two main groups of keyloggers, software and hardware. And, there are many types of key stroke loggers for each group.

Keyloggers Based on Software

What is the meaning of the term logic bomb? What are the features and examples of logic bomb malware? Finally, how to protect yourself from logic bombs?

Keyloggers Based on Hardware

The keyboard shortcuts not working is one of the topics talked by Windows users. This page shows you how to solve the problem.

Though it is difficult to detect and remove keystroke loggers for they adopting various technologies, it is still possible to remove certain types of keyloggers with specified countermeasures.

2. Anti-spyware/Anti-virus Programs – Many security tools can detect some software based keyloggers and quarantine, disable, or remove them.

3. Automatic form filler Software – It may prevent keystroke logging by removing the requirement for a user to type personal details and passwords via keyboards.

4. Deceptive Typing – Alternating between typing the login credentials and typing characters somewhere else in the focus window can lead a keylogger to record more info than it is supposed to, thus preventing it from getting your personal data.

5. Handwriting Recognition and Mouse Gestures – Many PDAs and lately tablet PCs can convert pen (stylus) movements on their touchscreens to computer understandable text. Mouse gestures use this principle by using mouse movements instead of a stylus, thus to avoid using keyboard and data-stealing by keyloggers. 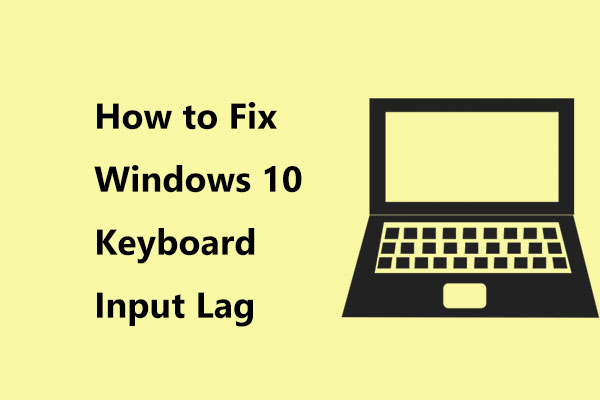 How to Fix Windows 10/11 Keyboard Input Lag? Easily Fix It!

Are you bothered by Windows 10 keyboard input lag? How to fix the slow keyboard response? Some simple methods are given in this post.

7. Live CD/USB – Rebooting the computer using a live CD or written protected live USB may disable keystroke loggers if the CD/USB is clean of malware. Yet, this is unworkable for hardware or BIOS-based keyloggers.

8. Macro Expanders/Recorders – With the help of many programs, a seemingly meaningless text can be expanded to a meaningful text and most of the time context-sensitively.

9. Network Monitors – Network monitors, also called reverse firewalls, can be used to alert the user whenever an application attempts to make a network connection.

10. On-screen Keyboards – Most on-screen keyboards fight against keyloggers by not involving keystrokes. Yet, it is vulnerable to software-based keyloggers who capture screenshots.

11. One-time Passwords (OTP) – Relying on one-time passwords may prevent unauthorized access to an account even if keystroke loggers exposed its login details.

12. Security Tokens – To access security token-protected info, you need both the security token (hardware) and the appropriate password. This makes it harder for keyloggers to break through such data.

13. Speech Recognition – Similar to on-screen keyboards, speech-to-text conversion programs can be used against keystroke loggers for there are no typing or mouse movements involved.