Microsoft finally announced Windows 11 not long ago to bring much advancement to users. However, as any other systems, Windows 11 is not perfect; it also contains some bugs and drawbacks that users don’t like. For instance, users find drag and drop to taskbar not working in Windows 11 and they are not happy with this change.

There are a lot of news and discussions about Windows 11 before the official announcement of this new system. Two of the hot topics about Windows 11 are the improved features & new features added to it and the features removed or depreciated in the new operating system.

Tip: Please be very careful when you using Windows 11 – the new OS. It's easy to make mistakes such as delete valuable data since you’re not familiar with it. In addition, you should prepare a professional data recovery tool (like the one released by MiniTool) for future use.

Some people suspect that drag and drop not working Windows 11 taskbar is a bug in the new operating system. However, Microsoft responds that it's not a known issue in Windows 11; it confirmed Windows 11 can't drag and drop files to the taskbar. 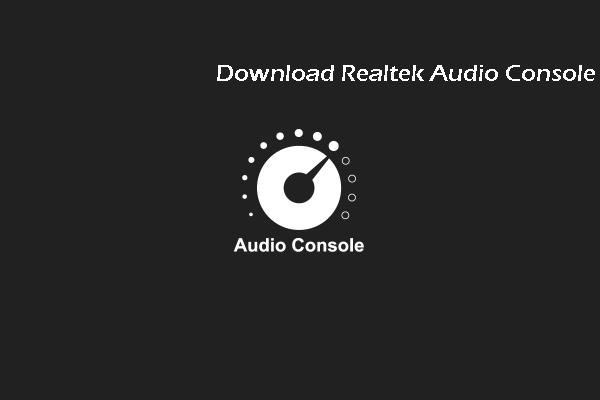 Currently, dragging a file onto an app in the taskbar to open it in that app is not supported in Windows 11, but we appreciate all your feedback, and we’ll continue to use it to help guide the future of features like this.

There are 3 big changes of Windows 11 taskbar. 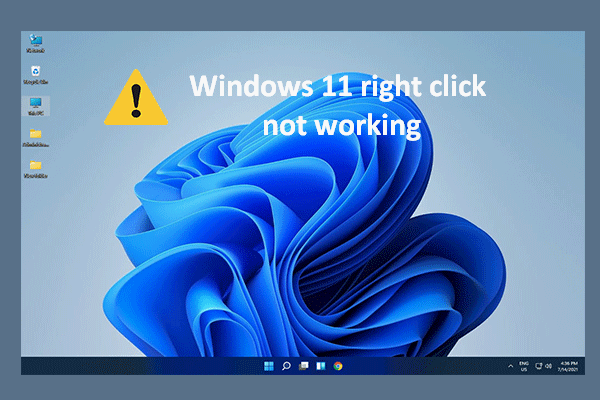 How To Fix Right Click Not Working On Windows 11/10

Users complained online that their Windows 11 right click not working, hoping to find effective ways to solve the problem.

How to Fix Windows 11 Can't Drag and Drop

Using the Alt + Tab menu is a wonderful choice for Windows 11 drag and drop not working fix.

You can use cut & paste instead when you want to move a file/folder from one place to another.

#2. Open Two Windows Side by Side

Best Fixes For Copy And Paste Not Working On Your Computer

If you find copy and paste doesn't work on your computer, you should try the fixes mentioned on this page to solve the problem.

Attention: the Start button, the Search button, the Cortana button, the volume, time, and the language settings will no longer be accessible from Windows 11 taskbar after you applied this fix.

That’s how to fix the problem when finding drag and drop not working in Windows 11.