Several years ago, Microsoft released Windows 10 S. If you have a new Surface laptop, maybe you heard about Windows 10 S Mode. In actual, many people prefer to use this mode. But recently some users reported that Windows 10 S Mode turned into stuck mode.

Windows 10 has several versions and Windows 10 S was introduced by Microsoft in early 2018. Microsoft has been making an effort to provide a Windows experience by delivering predictable performance and quality via Microsoft-verified apps in the Microsoft Store.

The biggest advantage of Windows 10 S is that it runs faster because there are fewer programs running in the background. According to Microsoft, compared the speed of loading a user’s profile, Windows 10 S is faster 15 seconds than the same machine running Windows 10 Pro.

Now Windows 10 S mode has been pre-installed in many laptops, such as Microsoft Surface Go and the Samsung Galaxy Book2. You cannot download or install .exe apps because S mode locks installation of apps only from the Microsoft Store.

You can upgrade to a full version of Windows 10 no matter who has bought a device with S Mode by default. The simple method is to find the "Switch out of S Mode" page in the Microsoft Store.

However, it's not working. Some of you complain that when clicking on it, it takes you to a blank screen and effectively traps your machine in its lobotomized form. It is easy to disable if your Windows 10 S Mode became stuck mode, but some of you have found that you can’t escape the confines of the Store mode.

Although Microsoft has already admitted that there’s an issue and assure that they are working on the solution, there’s no definitive time frame for its release. For this issue that Windows 10 S Mode turned into stuck mode, Microsoft company said:

This is not expected behavior and the issue is not with your PC. Microsoft is aware that some users are unable to upgrade to Pro Edition or switch out of S mode as a result of this blank page. We are investigating the cause and when a resolution is available the Store will update without any user action necessary. 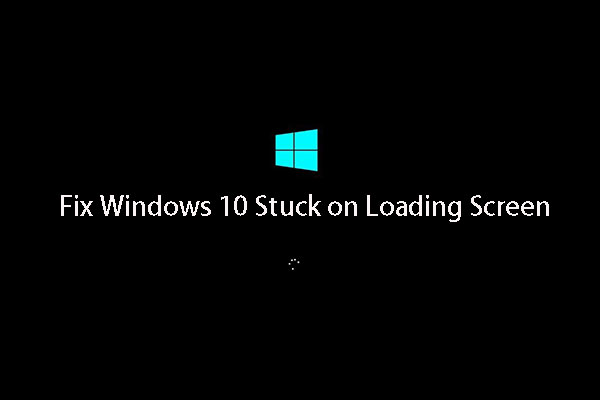 Windows 10 stuck on loading screen? Top 10 solutions are here to help you out of Windows 10 black screen with loading circle and cursor.

Windows 10’s S Mode is optional. You run software from everywhere because most Windows 10 PCs have standard Windows 10 Professional or Windows 10 Home operating systems. Since Windows 10 S Mode got stuck and Microsoft hasn’t given a solution, you may don’t like it.

Even if you purchase a PC in S Mode, you can leave S Mode for free. It won’t cost anything, but it is a one-time decision. You had better notice that once you’ve taken you PC out of S Mode, you can never put it back into S Mode.

I don’t know the reason for Microsoft making such a one-way process. But that’s actually what Microsoft did.

If your Windows 10 S Mode became stuck mode, it’s easy to switch out of S Mode. Here are the steps:

Step 2: Then click the Search icon and search for Switch Out of S Mode.

Step 3: You’ll see a banner about S Mode with a Learn more button. You should click Learn more and follow the steps to leave S Mode. 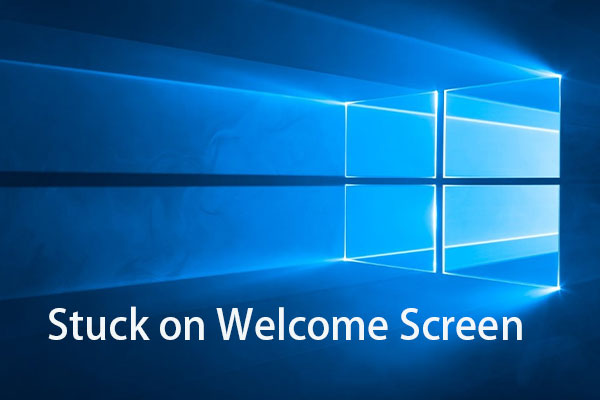 Don't worry if Windows stuck on welcome screen! Here, you can find 7 effective solutions to solve this issue.