This post edited by MiniTool Software Ltd. Mainly introduces you with a new version of Windows 11 named Windows 11 LTSC. LTSC version is not new for Windows system and there is already Windows 10 1809 LTSC.

What Is Windows 11 LTSC?

Windows 11 LTSC refers to Windows 11 Long-Term Servicing Channel that is a version for Windows updates and supports. For the new operating system (OS), there is going to be only one feature update per year instead of the two years that we got with Windows 10. That also means the support timeline is unlike.

This essay teaches you two ways to check the compatibility of your PC to see whether it is able to run the latest Windows 11 or not.

Windows 11 will continue to offer additional time and flexibility for the validation and at-scale deployments co9mmon on those editions.

Although it used to be 10 years, Windows 11 LTSC will only get 5 years of support. According to an AMA (ask me anything) related to the lifecycle and servicing of Windows 10 and Windows 11, Microsoft has confirmed that Win11 is going to get a five-year LTSC version.

However, the first Windows 11 version won’t be an LTSC version. It does not matter since it worths noting that the original Windows 10 version was LTSC. Yet, it is officially confirmed that the next LTSC branch of Windows after Windows 10 21H2 LTSC will be based on Windows eleven. 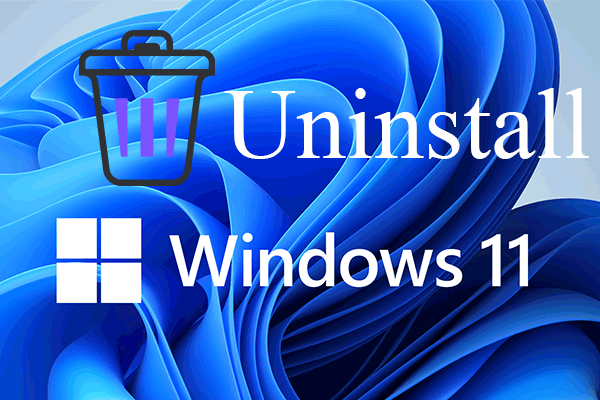 How to uninstall Windows 11? How to go back to Windows 10? Here are 3 methods for your reference!

Read More
Tip: The Windows 10 21H2 will be released as an LTSC version later in 2021, which is the first new LTSC release since Microsoft switched from 10 to 5 years of support and also maybe the last feature update of Windows 10.

Windows Server Update Services (WSUS) for Windows 11 will probably continue the tradition of Windows 10 for monthly and feature updates. Yet, IT admins will have easy and integrated access to those.

Windows 11 retains the familiar Windows cumulative monthly security update process, also called the “B” release or Patch Tuesday release. Yet, with Win11, those will be smaller in size (up to 40%). Those monthly releases will continue to include all previous updates to keep devices protected and productive. 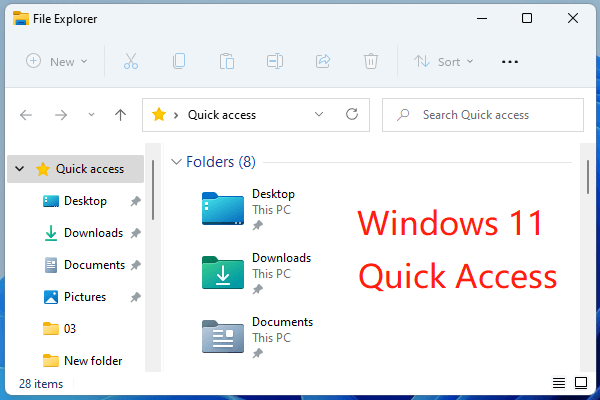 “We announced the next Windows LTSC would be built on Windows 10, version 21H2, and yes it will be a 5-year support lifecycle. We can expect that the next LTSC *after* Windows 10 Enterprise LTSC 2021 will be built on Windows 11. And it will also keep the 5-year support. However, that’s expected in 3 years or so, so anything can happen in that timeframe. If you need to use LTSC for a longer period, we recommend moving to Windows 10 IoT LTSC.”

Therefore, Win11 LTSC will not be for a few years.