What Is a DCH Driver & How Does It Differ from a Standard Driver? [MiniTool Wiki]

What Is a DCH Driver?

Installs the driver using only declarative INF (information) directives. Does not include co-installers or Register DLL (Dynamic Link Library) functions.

Any user interface (UI) components associated with a universal driver must be packaged as a hardware support app (HSA) or preinstalled on the OEM device. A HAS is an optional device-specific app that is paired with a driver. The app can be a UWP or desktop bridge app. You have to distribute and update a HAS via the Microsoft Store.

DCH drivers enable developers to create one driver package for Win10 that works on all devices including desktops, laptops, tablets, as well as embedded PCs. The sizes of DCH drivers are supposed to be smaller and the installation is supposed to be faster.

Upgrading to DCH drivers is a requirement from Microsoft for all developers who are writing drivers for Windows 10 version 1709 and later including the latest Windows 11. If you do not update the system and drivers and keep them up to date, there is a chance that you will encounter driver problems.

What Is NVIDIA DCH Driver?

In general, an Nvidia DCH driver means a DCH driver developed by Nvidia. NVIDIA DCH drivers don’t contain the NVIDIA Control Panel to make the drivers compatible across devices. Instead, you have to download the Control Panel from the Microsoft Store.

Functionally, there is no difference between Nvidia’s DCH and Standard drivers. While the base core component files remain the same, the way DCH drivers are packaged and installed differs from previous Standard drivers. Generally, the DCH driver package has a smaller size and a faster installation time than the Standard package. 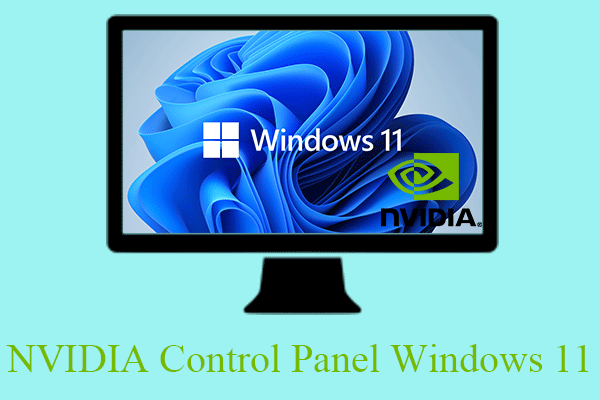 How to Tell Which Type of Nvidia Driver Is Installed on Your Computer?

You can rely on NVIDIA Control Panel to do so. Just launch Nvidia Control Panel, choose System Information from the lower left, and you will find which type of driver you are using behind the Driver Type column.