WINS Server: What Is It? How Does It work? What's the Role of It? [MiniTool Wiki]

What Is WINS Server

What Is the WINS server? The WINS server is a Microsoft Windows-based server running Windows Internet Name Service (WINS), which can accept NetBIOS name registration and query.

The WINS server maintains a database of NetBIOS name to IP address mapping of WINS clients on the network and speeds up NetBIOS name resolution by eliminating broadcasts.

Tip: If you want to learn more information about the WINS server, you can continue to read this post from MiniTool.

How Does It Work

When initializing on the network, the NetBIOS on the TCP/IP client configured as the H-node client registers its name through the WINS server. 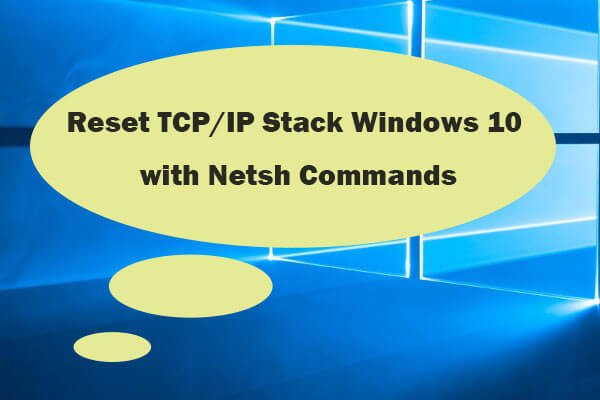 The WINS server maintains a database called WINS database, which stores the mapping of NetBIOS names to IP addresses of all hosts on the access network. One of the hosts must periodically renew its name registration for all of its NetBIOS-enabled services.

After the host is properly shut down or NetBIOS-related services are stopped on the host, the associated NetBIOS name will be released from the WINS database. When a host tries to contact another host using NetBIOS over TCP/IP, a NetBIOS name query request will be sent to the WINS server, which returns the host's IP address, allowing communication.

Push partners send notifications to Qila partners to notify them that the changes in their WINS database have reached a certain threshold. You can use the Windows NT management tool WINS Manager or the WINS console in Windows 2000 to configure this number on the push partner. The push partner responds by requesting changes, and the push partner then sends these changes.

Pull partners regularly send requests to their push partners asking if any changes have been made to their WINS database. You can configure the time interval for sending these requests on the pull partner. The push partner responds by sending changes.

Static VS Dynamic IP: What Are the Differences and How to Check

Then, let’s see the differences between the WINS server and the DNS server.

DNS refers to "Domain Name Server" and WINS refers to "Windows Internet Name Service" - both are used to resolve names, but they are different.

DNS is mainly used for servers and network equipment. WINS is platform-related, while DNS is platform-independent and applies to Windows, Linux, Unix, Cisco, etc.

The main purpose of WINS is to resolve NetBIOS names to IP addresses and vice versa. The names contained in WINS are located in a unified namespace with a length of 15 characters, and the registration of these names is automatically completed using dynamic IP addresses.

WINS recognizes incremental replication of data, which means that only changes made to the database are replicated between WINS servers. Do this regularly to maintain consistency. Since DNS does not approve of this incremental copy of data, the entire database will be copied when any form of change is made.

To sum up, this post introduces what the WINS server is, how does it work as well as what the role of it is. Besides, you can know the differences between it and the DNS server.