This post composed on MiniTool official webpage gives a brief review of PowerShell cmdlet commands. It introduces its meaning, frequently used terms, common examples, as well as differences compared to the command lines in other environments.

What Is a Cmdlet?

What Is a PowerShell Cmdlet?

Cmdlets perform an action and typically return a Microsoft .NET object to the next command order in the pipeline. A cmdlet PowerShell is a single command line that participates in the pipeline semantics of PowerShell, which contains binary (C#) cmdlets, CDXML, Workflows, as well as advanced script functions.

Below are some of the frequently use command patterns of the cmdlet in PowerShell.

Cmdlet attribute command is a .NET attribute used to declare a cmdlet class as a cmdlet. Although PowerShell uses several other attributes that are optional, the cmdlet one is necessary. 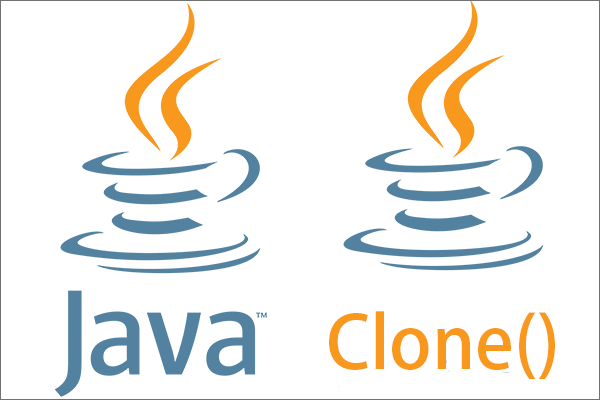 PowerShell enables you to create cmdlets that prompt the user for feedback before the cmdlet makes a change to the system. To make use of this function, the cmdlet has to declare that it supports the ShouldProcess feature when you declare the cmdlet attribute. And, the cmdlet must call the following two methods from within an input processing method:

The System.Management.Automation.Cmdlet class offers below virtual methods that are applied to process records. And, all the derived cmdlet classes must override at least one of the first three methods below.

Also read: [Wiki] What Is Cscript.exe & Cscript vs Wscript?

When you implement a cmdlet, you must override one or more of those input processing methods. Since the ProcessRecord() is called for every record when the cmdlet processes, typically, you have to override it.

The cmdlet Get-Command lists other cmdlets. Use “get-command” with no options lists all available cmdlets and they are many. So, it’s recommended to use the Get-Command with the -name option to search a certain cmdlet. For example, search “Write-Warning” use the following command.

Or, you can use the wildcard to perform a partial match on a cmdlet’s name. For instance, use “*write*”

to list all the cmdlets commands whose name contains “write”.

PowerShell cmdlet help-getting command shows a help message giving you more info about how to use cmdlet properly. Furthermore, you can get the details of a specific command by adding its name behind the Get-Help. Below is the command for getting details of remoting.

And, create a Word file named my file within the test folder with this command:

Note: For the above example, you must create the test folder first, then create the files within it. New-item “d:\test\my file.docx” -type file won’t help you to create a test folder. You can’t directly create a file to a folder that doesn’t exist.

The Get-Location cmdlet shows you what your current working directory is.

What’s the Difference Between Cmdlets and Commands in other Code Environment?

There are several differences between cmdlets commands and commands in other environments.