Both iCloud and Dropbox are file storage and sharing platforms. With them, you can access your files from any device with an Internet connection. What are the differences between them? Which one is better? This post from MiniTool introduces information about iCloud vs Dropbox.

iCloud is a cloud storage provider from cloud service Apple to users for storing and sharing data such as files, documents, apps, videos, etc. across remote clouds, this iCloud can store data in AWS and Google Cloud.

Dropbox is also defined as a storage provider which is cloud-based storage for storing large amounts of data including files, documents, photos, videos, etc. Dropbox is used to store and share data for users to store remote cloud services data.

Google Photos vs iCloud: What Are the Differences Between Them

Is Google or Apple the best cloud for your photos? What are the differences between Google Photos and iCloud? This post is about Google Photos vs iCloud.

Next, we ii introduce iCloud vs Dropbox in more different aspects.

The first aspect of iCloud vs Dropbox is the main features.

As iCloud vs Dropbox for features, Dropbox is the winner. 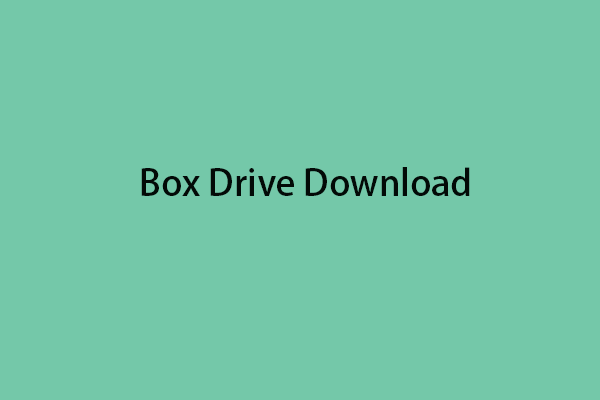 How to get the Box Drive download on Windows/Mac? How to install it? This post provides a step-by-step guide for you to do that.

Security and privacy are important factors for users to use Dropbox or iCloud. Thus, let’s see iCloud vs Dropbox in security & privacy.

Both iCloud and Dropbox use data encryption to protect files when moving from your device to the cloud. iCloud uses 128-bit AES encryption, while Dropbox uses 256-bit encryption and locks shared files with a passcode to restrict access to external parties. Dropbox also uses two-factor authentication as an additional layer of security.

Dropbox is available on the following platforms.

iCloud is limited to its ecosystem and can be used by its native devices. iCloud for the web is entirely for Apple users. There is no separate version for Android users. You can manually upload JPEG-only photos to the iCloud using iCloud Web on your Android browser.

Thus, in this aspect, Dropbox is better.

The last aspect of iCloud vs Dropbox is price and storage.

Instead, Dropbox offers a wide range of plans for individuals and businesses 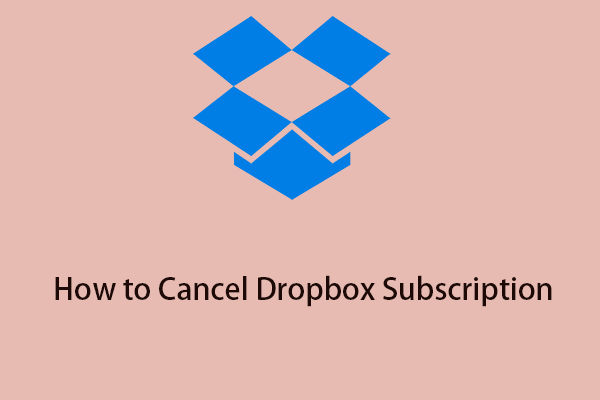 How to Cancel Dropbox Subscription on Windows/Android/iPhone/iPad

This post teaches you how to cancel Dropbox Trial/Plus/ Family/Personal/Standard/Advanced subscription. Get the detailed steps now!

If you have any problems using iCloud, Apple provides support for you. All users, even those on the free plan, can speak to a support technician over the phone. The wait is just two minutes. They also provide online support.

With Dropbox, phone support is only available to Business Teams users. All users of the paid plans can contact technical support via email and expect a response within a day. But users of the free plan can't contact tech support, so it's limited to chatbots.

After reading this post about iCloud vs Dropbox, you may have known which one is better and which one to choose. I hope that this post can be helpful to you.