SK Hynix introduced Gold S31 consumer solid-state drive on August 15th, which is the first of the new SuperCore series of consumer of the company. Gold S31 SSD is the best choice for gamers and designers with the sequential read speeds up to 560 MB/s.

After this year's Flash Memory Summit, SK Hynix released the Gold S31 solid-state drive on August 15th. The Gold S31 is the first of SuperCore series of consumer SSDs from SK Hynix, an internal drive lineup based on SK Hynix's core technology and will soon be available in retail stores.

Tip: If you lost data in SK Hynix Gold S31 SSD, then you can try MiniTool software to recover the lost data.

While many first party NAND manufacturers, such as Samsung, Intel, Toshiba, and SK Hynix, manufacture and sell their own Canvas series of drives, they have never officially released drives in North America (But they can be found in the grey market). And SK Hynix has no retail ambitions at that time, focusing on selling raw NAND and OEM drives.

Although SK Hynix has barely entered the retail market in the past few years, they will now rejoin it with the new consumer SSDs. The Gold S31 SSD is the starting point for SK Hynix to re-enter the retail market. The Gold S31 consumer SSD breaks the limits of SSD performance and delivers up to 560 MB/s continuous read speed, 525 MB/s write speed, reliability and a five-year warranty. It will be the best choice for all PC users, especially for designers, gamers and content creators.

And this 2.5-inch SATA SSD uses SK Hynix's own NAND and SSD controllers. However, because SK Hynix didn't elaborate on this SSD, I don't know which generation of NAND and controller they use. But because there is no need to develop new drives for the retail market, especially the 2.5-inch SATA drive market, so it may be a retail version of one of their recent OEM drives.

SK Hynix Gold S31 SSD uses a SATA III interface based on 3D NAND flash technology. SK Hynix now sells 1 TB, 500 GB, 250 GB Gold S31 SATA drive exclusively in North America on Amazon, but is planning to expand into the European market and expand its distribution network in 2020. In addition, the company says it will launch PCIe drives next year, but now they don't provide any other information about the drive.

Kook Won, Head of Global Sales & Marketing Strategy of SK hynix said: “SK Hynix has been supplying global PC OEMs with high-quality, competitive SSDs since 2013, leveraging its proven quality and reliability as the world's leading memory provide. The launch of Gold S31 with Amazon U.S. will be a meaningful opportunity to expand the experience of SK Hynix's SSDs to consumers.” 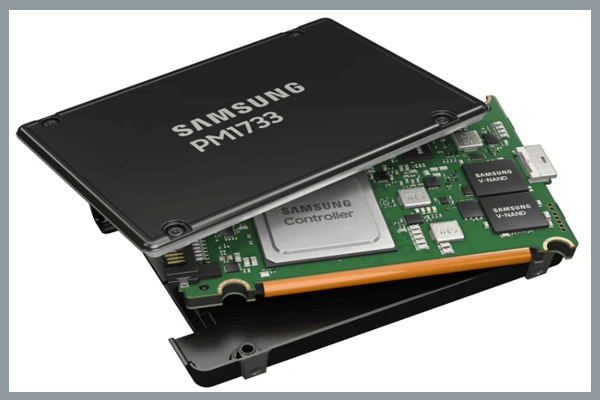 Author Sonya has been engaged in editing for a long time and likes to share useful methods to get rid of the common problems of Windows computers, such as Windows Update error. And she aims to help more people to protect their data. What’s more, she offers some useful ways to convert audio and video file formats. By the way, she likes to travel, watch movies and listen to music.