Literally, you can see Access Control List is a list that contains a set of rules to decide which users or systems are permitted or denied access to a specific object or system resource. They can filter and configure which traffic can access the network.

File system Access Control Lists: as for this type, you can simply understand it based on the example we mentioned above. It includes entries that specify individual user or group rights to specific system objects such as programs, processes, or files.

Solutions to Fix the “Access Control Entry Is Corrupt” Error

According to the reports, many users said the “access control entry is corrupt” error popping up would appear after they click OK to save the changes.

This is the most common type of access list used for simple deployments. It can block or allow an entire protocol suite using source IP addresses. Besides, they are less processor intensive.

Compared to Standard ACL, Extended ACL has a more complex configuration and occupies intensive resources. This ACL blocks or allows network traffic based on a more differentiated set of characteristics that includes source and destination IP addresses and port numbers.

The filtering process will be more precise. You can also evaluate the packets based on different factors such as source and destination IP addresses, source, and destination port, and type of protocol.

This ACL allows you to identify data by using an automatic and manual classification of files. You can access files by applying safety-net policies that use central access policies.

Reflexive ACL is used to allow traffic sessions from the source network and deny traffic from outside the network. IP traffic is filtered based on upper-layer session information. As a network administrator, you can dynamically enable a network filtering router to manage session traffic. 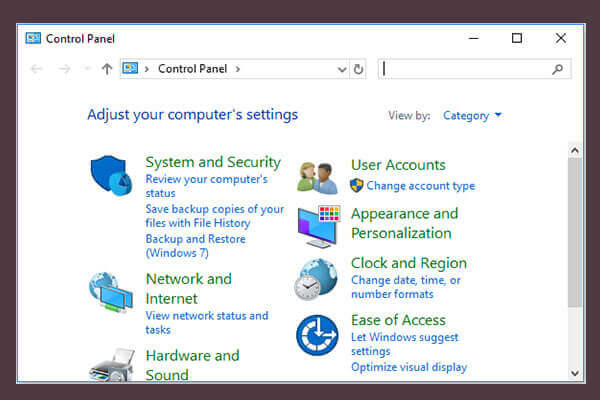