[Tip] What Is Network Access Control (NAC) & How Does It Work? [MiniTool Wiki]

NAC may integrate the automatic remediation process, which fixes non-compliant nodes before allowing access, into the network systems. That enables the network infrastructure including firewalls, routers, and switches to work together with end-user computing equipment and back-office servers thus ensuring the information system is operating securely before interoperability is allowed.

A network access control system intends to do exactly what its name implies; that is controlling access to a network with policies such as pre-admission endpoint security policy checks and post-admission controls over where users and devices can go on a network and what they can do.

When a PC connects to the Internet, it isn’t be allowed to access anything unless it complies with a business-defined policy, which contains antivirus protection level, system update level, and configuration.

During the check carried out by a pre-installed software agent, the computer can only get access to resources that can remediate, update or resolve, any issues. Only when the policy defined by the NAC system is met, the machine can access network resources.

Also Read: How to Fix the IPv6 Connectivity No Network Access Error?

Access control in network security is mainly applied for an endpoint health examination. Yet, it is usually tied to Role-based Access. Network access rights will be authorized to the profile of the person and the results of a posture/health check.

Since NAC represents an emerging category of security products, its definition is both evolving and controversial. The overarching purposes of the NAC concept can be concluded as below. 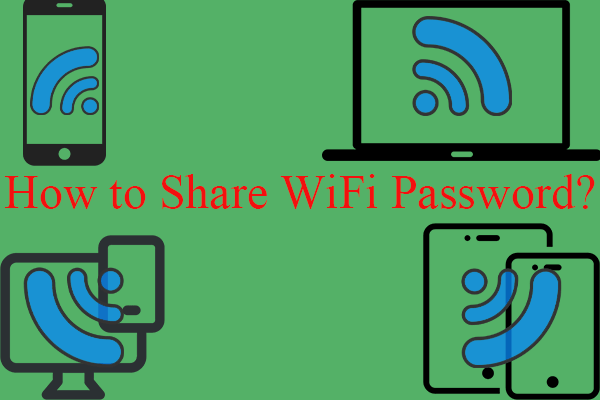 The following is a list of network access control products. All of them have their own advantages and disadvantages. You are recommended to search online to learn more about them before finally deciding which one to choose.