There are a number of storage devices that you can use on your computer, such as jump drive and SSD. Now this post from MiniTool will introduce SRAM memory to you.

SRAM possesses data remanence, but in the traditional sense, it is still volatile. When the memory is not powered on, the data will eventually be lost.

SRAM memory is different from DRAM memory because DRAM has to be periodically refreshed. SRAM is faster and more expensive than DRAM. It is usually used for the CPU cache, and DRAM is used for the computer's main memory.

There are some advantages and disadvantages of SRAM memory, which have been listed below:

The power consumption of SRAM varies greatly based on the access frequency. In some cases, it can consume as much power as dynamic RAM when used at high frequencies, and some ICs can use many watts at full bandwidth.

On the other hand, SRAM used at a slightly slower speed, such as in applications with moderately clocked microprocessors, consumes very little power and consumes almost negligible power at idle-around a few microwatts. Several techniques have been proposed to manage the power consumption of SRAM-based memory structures.

SRAM memory can be used in many different places, and this part will tell you the uses of SRAM memory.

You can find SRAM on general purpose products and chips.

You can find static RAM in many categories of industrial and scientific subsystems, automotive electronics and similar products. Almost all modern devices, toys and so on that implement electronic user interfaces also embed a certain amount of data (kilobytes or less). Gigabytes can be used for complex products such as digital cameras, mobile phones, synthesizers, etc. 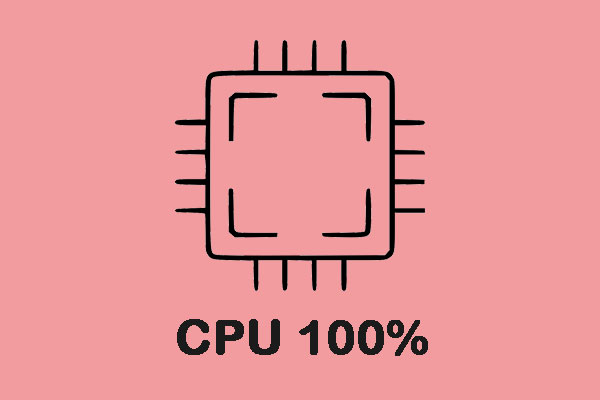 Due to the easy of interfacing, hobbyists, especially home-built processor enthusiasts, usually prefer SRAM. Compared to DRAM, it is easier to use because there are no refresh cycles and the address and data buses are directly accessible. In addition to buses and power connections, SRAM typically requires only three controls: Chip Enable (CE), Write Enable (WE) and Output Enable (OE). In synchronous SRAM, Clock (CLK) is also included.

Non-volatile SRAM (nvSRAM) possesses standard SRAM functionality, but save data when power is off, thereby ensuring the preservation of critical information. nvSRAM is widely used in many occasions such as networking, aerospace and medical, where the preservation of data is very important and where the battery is impractical.

PSRAM features a DRAM memory core and incorporates a self-refresh circuit. They appear externally as a slower SRAM. Compared to true SRAM, they have density/cost advantages without the access complexity of DRAM.