When playing Rainbow Six Siege on the computer, you may encounter error code 4-0xfff0be25 due to some connection issues or packet loss. In this guide on MiniTool Website, we will show you 6 solutions on how to remove this error. Without further ados, let’s jump into it now!

If Rainbow Six Siege error code 4-0xfff0be25 crops up when gaming, it means that the game is having a connection issue. The connection issue can be blamed not only on the game itself but also on some external factors. The potential reasons are listed as follows:

When encountering any issues in gaming, you should consider exiting the game and then relaunching it. This operation will help to fix most temporary errors from the old cookies and cache. Here’s how to do it:

Step 1. Right-click on the taskbar to open Task Manager.

Before starting the troubleshooting process, you had better check if there are some technical issues in the game server. Go to the Ubisoft Website to check if the server is down at the moment. If the server status is fine, please move to the next solution.

Why Is My Internet So Slow? Here Are Some Reasons and Fixes

“Why is my Internet so slow?” If you are looking for the reasons that cause your Internet to run slow, then you should read this post from MiniTool.

The outdated or corrupted DNS cache will also trigger Six Rainbow Siege connection error on Windows 10/11. In this case, clearing the DNS cache might be a good option for you.

Step 3. Run the following command one by one and remember to hit Enter after typing each command:

If there are many programs running in the background when playing games, they will occupy your internet resources and then Six Rainbow Siege 4-0xfff0be25 will appear. Therefore, you are supposed to disable all the background apps.

Step 1. Right-click on the taskbar to choose Task Manager.

Step 2. In Processes, find the programs that consume much CPU, disk, memory, or network resources and right-click them one by one to choose End task.

If you receive error code 4-0xfff0be25 Rainbow Six Siege due to game packet loss. In this case, you can verify the integrity of game files via the Steam client. Here’s how to do it:

Step 2. Find Rainbow Six Siege in the game library and right-click on the game to choose Properties. 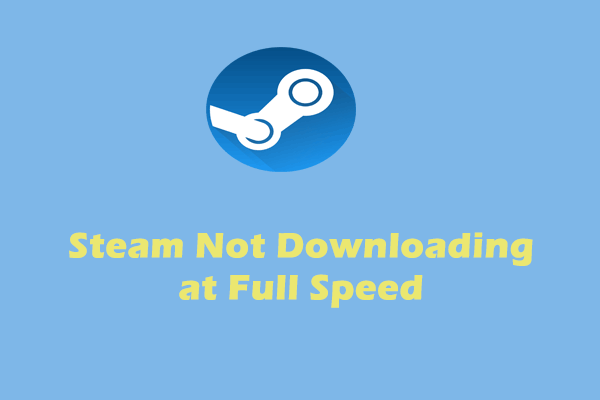 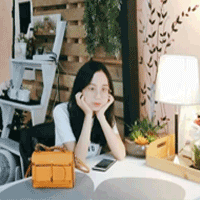