Windows 10 May 2019 Update, also known as version 1903 or 19H1, will be released in the next month. This update will add some new improvements to the Start menu.

These improvements should not be as many as those in the very beginning of the Windows updates, but they should also improve the Start menu experience and performance.

The default layout of Windows 10 19H1 has been streamlined on the new machines, new installations, as well as new user account. This indicates that if you clean install Windows 10 on your computer or create a new user account, the default of the Start menu will be cleaner and sleek. And it will be one-column design with fewer tiles.

Tip: If you are bothered by Start menu not working issue, you can refer to this post to solve the issue: How Do I Fix Windows 10 Start Menu Not Working Quickly?

You can Clean up Start Quickly

The UI of Start menu is not changed. But Microsoft has introduced a highly-requested feature and it is the ability to unpin a folder or group of tiles.

Microsoft knows managing multiple tiles is a time-consuming work. The next Windows 10 update will enable you to configure your tiles much faster since it allows you to unpin all tiles which are in a group.

You Can Uninstall Built-in Apps

In Windows 10 1903, the company has doubled the number of the pre-installed apps which can be removed from the device. With this feature, you will be able to open the Start menu, access to the all apps list, and then right-click on the preinstalled application to uninstall it.

Fluent Design and other Improvements

Windows 10 May 2019 Update adds the Fluent Design elements to the left navigation pane in Start. Additionally, the navigation pane can also expend when hovering the mouse over the button labels. This design makes it is much easier to know the icons’ functionality.

You can also see that there is an orange indicator on the power button when a pending update requires a reboot to complete the installation.

Windows 10 May 2019 Update creates a separate process for the Start menu which will have a deeper impact on its overall reliability. While, in the previous versions of Windows 10, Start was a part of the broader Shell experience which impacted its performance to some extent.

In Windows 10 October 2018 Update or the even older version, when anything slows down the Explorer process, the Start menu will be hit with performance and reliability issues.

Windows’ next update will make Start to use its own process. Thus, it will deliver some improved performance and address reliability concerns. Besides, you will be able to open Start faster and the entire OS performance can be improved largely.

The Start menu’s own process is called StartMenuExperienceHost and you can see it in the Windows Task Manager. 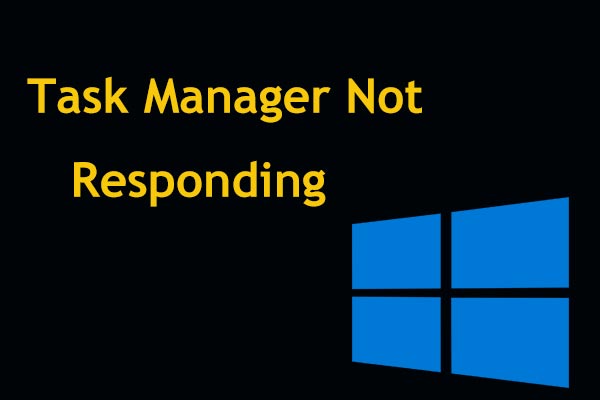 Is Task Manager not responding in Windows 10/8/7? Now get the full solutions to fix Task Manager if you can’t open it.

Here, we quote one paragraph from Microsoft:

Moving Start into its own app, while of course still feeling integrated into the Shell, provided users with several benefits. By insulating Start from potential issues impacting other surfaces, Insiders saw measurable improvements in Start reliability.

All in all, the next Windows update will not bring too many new features to the Start menu, but you can see that Microsoft is working hard to modify the performance of the Start menu and the whole Windows operating system.