What Is the Meaning of SMTP?

SMTP refers to Simple Mail Transfer Protocol, which is the standard protocol for Internet communication and electronic mail transmission. It is a common protocol used by mail servers and other message transfer agents for sending and retrieving/receiving e-mails.

Typically, user-level mail clients make use of SMTP only for sending messages to a mail server for relaying. They also use the simple mail transfer protocol for submitting an outgoing email to the mail server on standard port 465 or 587 per RFC 8314.

Since the introduction of the simple mail transfer protocol (SMTP) in 1981, it has been modified, extended, and updated multiple times. The SMTP protocol version that is commonly used today has an extensible structure with various extensions for authentication, encryption, binary data transfer, as well as internationalized mail addresses. SMTP servers typically utilize the TCP (Transmission Control Protocol) on port number 587 for encrypted communications and port number 25 for plaintext. 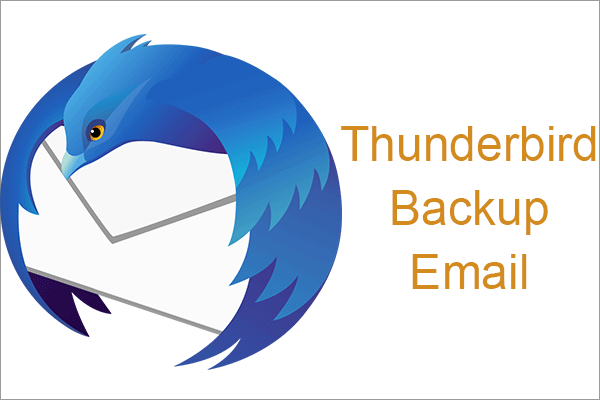 What Is SMTP Protocol?

SMTP is a connection-oriented and text-based protocol in which an email sender communicates with the mail receiver through issuing command strings and supplying necessary data over a reliable ordered data stream channel, usually a TCP connection.

A simple mail transfer protocol session consists of commands originated by an SMTP client (the initiating agent, sender, or transmitter) and corresponding responses from the SMTP server (the listening agent or the receiver). Therefore, the session is opened and the session parameters are exchanged. A session may contain 0 or more SMTP transactions, which consists of below 3 command or reply sequences.

What Is an SMTP Server?

In the initiating host, the SMTP client can be either a relay MTA (Mail Transfer Agent) or an end user’s email client functionally identified as an MUA (Mail User Agent). That is a simple mail transfer protocol server acting as an SMTP client in the relevant session for relaying email. And, fully capable SMTP servers maintain queues of messages for retrying message transmission that leads to transient failures.

An MUA knows the outgoing email SMTP server from its configuration. Usually, a relay server determines which server to connect to by looking up the MX (Mail Exchange) DNS (Domain Name Server) resource record for each recipient’s domain name.

If no MX record is found, a conformant relaying server (not all are) instead looks up the A record. Relay servers can also be configured to make use of a smart host. A relay server initiates a TCP connection to the server on the “well-known” port for SMTP – port 25 or for connecting to an MSA (Mail Submission Agent) – port 587. Compared with MTA, MSA connection needs SMTP authentication.

The original design of simple mail transfer protocol had no facility to authenticate email senders or check those servers were authorized to send on their behalf. Therefore, mail spoofing is possible and has become popular in email spam and phishing.

Although occasional proposals are made to modify SMTP extensively or just replace it completely, neither of them and or any other has succeeded in facing the network effect of the huge installed base of the classic SMTP.

Instead, email servers today rely on a range of technologies like stricter enforcement of standards to reject or quarantine suspicious emails. Besides, you can protect your crucial computer data with the help of antispam software or a firewall. Also, to create a backup of vital files is a smart way to avoid data loss with a professional and reliable tool like MiniTool ShadowMaker that you can directly download here.

OK, that’s all we’d like to share about the SMTP simple mail transfer protocol. If you are interested in such kind of network technology, just take a look at our knowledge base!