Difference Between GPU and Graphics Card

The graphics card and video card are often used interchangeably. Graphics card is an expansion card that is dedicated to processing videos, images, or other visual data and transmitting the output to the monitor/display.

What Is Graphics Card? 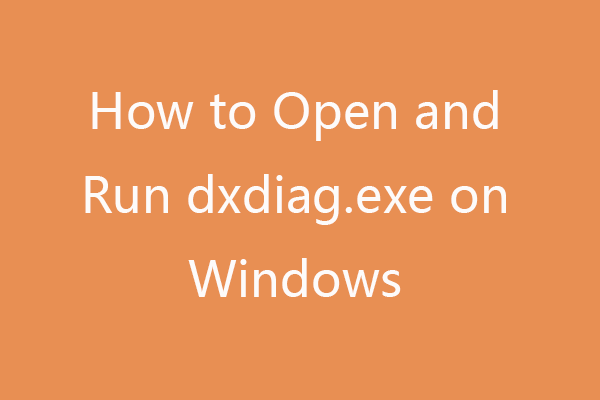 How to Open and Run dxdiag.exe on Windows 10/11

Dxdiag is a tool used to gather info and problems about Windows computer system, display, sound, video, etc. Check how to open/run dxdiag.exe on Windows 10/11.

What Is Video Card?

Video Card is also called graphics card, display card, graphics adapter. It processes and generates output videos and images to a display device. The difference between graphics card and video card is: video cards that are integrated into the motherboard are called integrated or onboard cards. 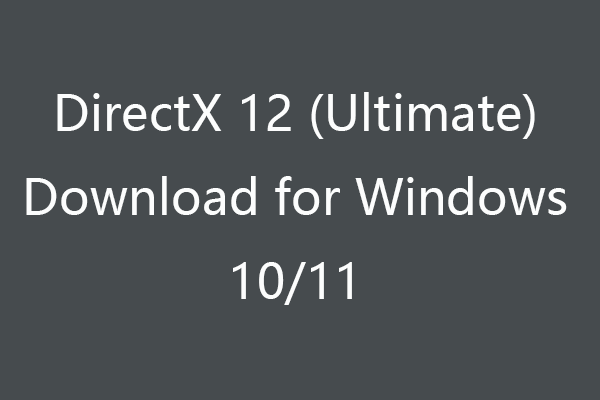 The main difference between GPU and graphic card is that the GPU is the specific unit in the graphics card that conducts the actual processing of the images and graphics. GPU can consist of multiple cores to handle high-resolution graphics processing tasks and reduce the workload of computer main processor (CPU). On the other hand, the graphics card is mainly in charge of generating images and videos to display them on the output device.

Both graphics card and video card control the generation and quality of videos and pictures, speed of rendering, gaming experience, etc. 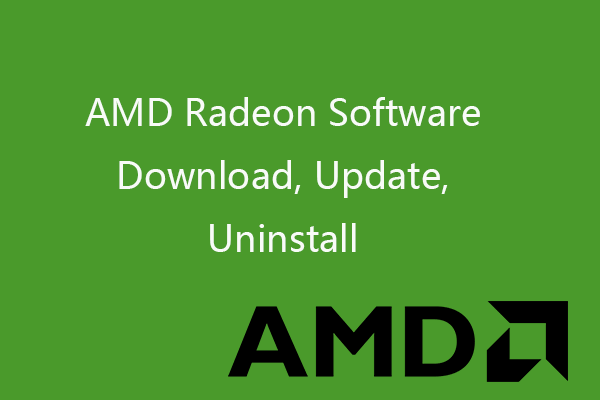