If Windows 11 KB 5015882 or KB5015814 breaks Start menu on your device, you should not worry about it. It is a bug in these two cumulative updates. This MiniTool post will show you a fix to solve this issue. 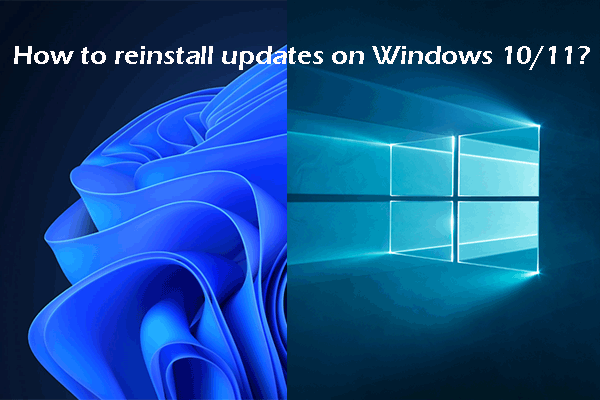 How to Uninstall and Reinstall Updates on Windows 10/11 PCs?

In this post, we will show you how to reinstall updates on Windows 10/11 and how to block/hide specific updates on your device if necessary.

These are the two conditions we concern about:

Microsoft has already known this issue and issued an emergency server-side update to address the missing Start menu. However, it will take up to 24 hours to propagate automatically to all Windows devices. If the Start menu is still not back, you can reboot your PC to apply the update.

You can also download the emergency patch offline installer and use it to fix the broken Start menu on your Windows 11 computer.

Windows 11 KB5015882 is an optional update, which was released on July 21, 2022. It is rolling out to the production channel and bringing some new features to the initial release of Windows 11. You can check for updates in Windows Update to get this build. You can also download an offline installer for it from Microsoft Update Catalog. 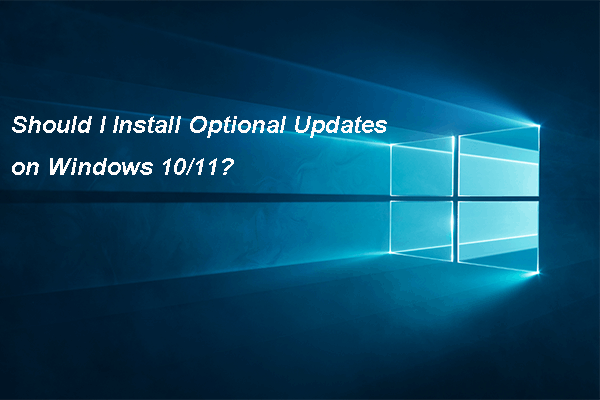 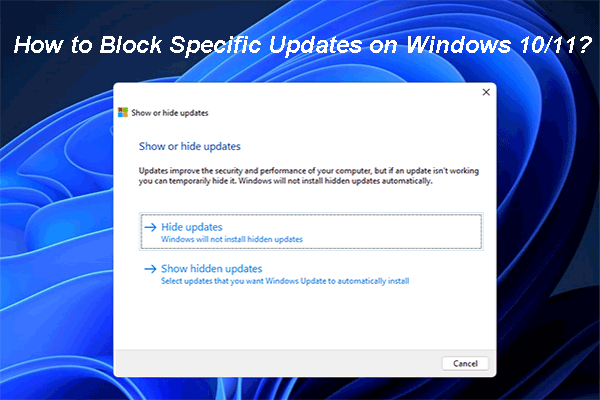 KB5015814 is a security update for Windows 11. This update could be automatically downloaded on your device at some point in future. You can also go to Windows Update to check for updates and manually get it.

If you lose your files by mistake, you can use professional data recovery software like MiniTool Power Data Recovery to get them back. This software can work on Windows 11.

Should you have other related issues, you can let us know in the comments.