This essay edited by MiniTool Technology tells you what new features that Windows 11 will bring to Xbox app on PCs. It also introduces the benefits that users, especially gamers can gain from the elevated system built-in Xbox. Just read the below content to learn!

Windows 11 is already available since October 5, 2021. How excited it is! Together with the release of the next generation of operating system (OS), Xbox improves and change a lot, which brings new features and more advanced gaming experience to its users. This is a big benefit to game players.

Besides the general smoother and faster gaming experience, there are several wonderful features that Windows 11 Xbox will bring to you.

After upgrading to Windows 11, you can experience how system handle HDR.

In Windows 10, it is difficult to deal with monitor displaying a wider range of brightness. While the HDR is on, users can enjoy HDR-compatible content in the games. Yet, standard dynamic range content looks strange in Win10, just like a bad filter over it.

However, in Win11, that problem was settled relying on Auto HDR, which as its name implies, automatically adds HDR color protocols to any game that runs on DirectX 11 or DirectX 12, and to Standard Dynamic Range (SDR) content seamlessly.

[3 Ways] How to Connect Xbox Controller to Windows 11?

The Xbox Series S and Series X already use that technology; the difference it makes is palpable. Colors look more lifelike and vibrant in both stylized and realistic games, although you need an HDR display to make full use of it. HDR is less common in gaming monitors than among 4K TVs.

Windows 11 also borrows one of the Xbox Series X’s prime features – Direct Storage. With it, computers with NVMe SSD can load video games faster by loading data directly onto a system’s GPU rather than its CPU.

Although Direct Storage has not yet been properly tested, Microsoft claims that it will reduce overall CPU usage and improve OS performance.

Tip: Direct Storage will also be available on Windows 10.

Xbox Game Pass, the premier game subscription service, will also be included in Windows 11. Although users still have to pay for a Game Pass subscription, they can access it more easily from its system built-in application.

Windows 11 is not only a productivity tool but also a gaming platform. Although there are powerful rivals like PS5, Xbox Series X still keep competitive. With unparalleled graphical chops and a library that far outstrips even the backwards-compatible console, Windows 11 with Xbox Series X’s Direct Storage will surely gain great popularity all over the world. When playing on Win11, you will feel like just playing on Xbox Series X game console! 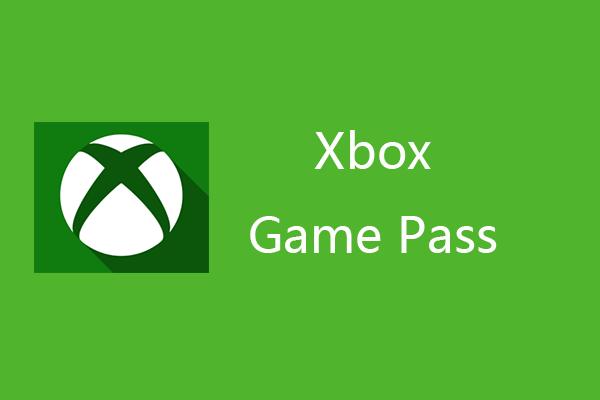 Seeing the progress of integrating between Windows PC and Xbox, it is promising that you can enjoy console-level gaming on multiple devices (desktops, laptops, notebooks) wherever you are. It makes gaming so convenient cross-platform!