This article produced by MiniTool Software mainly provides three solutions for game users to connect their Xbox controllers to the latest Windows 11 system. Also, it offers some possible fixes for controllers not recognizing Win11 or Win11 not detecting controllers.

Since the newest operating system (OS) – Windows 11 has improved Xbox and brought some new features to it for a better gaming experience, many game players have upgraded their systems to Win11. Then, they may wonder how to connect their Xbox controller to the latest OS.

#1 How to Connect Xbox to Windows 11 using Bluetooth?

To connect your Xbox controller to Win11 with Bluetooth, first of all, you need to make sure it supports this feature. If your controller looks like the one on bottom in the following picture, it has that feature.

Tip: Update your controller to bring you a better performance.

#2 How to Connect Xbox to Windows 11 via USB Cable?

Besides, you can rely on a USB cable to connect your Xbox controller to your Windows machine. Just plug one end of a micro-USB charging cable into the top of the controller and plug the other end into your computer.

If you are using an Xbox Series X|S, Xbox Elite Wireless Controller Series 2, or Xbox Adaptive Controller, you should use a USB-C cable to connect your controller with a PC.

[3 Ways] How to Use Controller as Mouse and Keyboard?

#3 How to Connect Xbox to Windows 11 by Wireless Adapter?

Moreover, you are able to connect the Xbox controller with your PC relying on Xbox Wireless Adapter if you are running Windows 10. Yet, some Windows devices come with Xbox Wireless built-in. So, you can connect a controller directly without an adapter.

How to Fix Xbox Controller Not Recognizing Windows 11 Error? 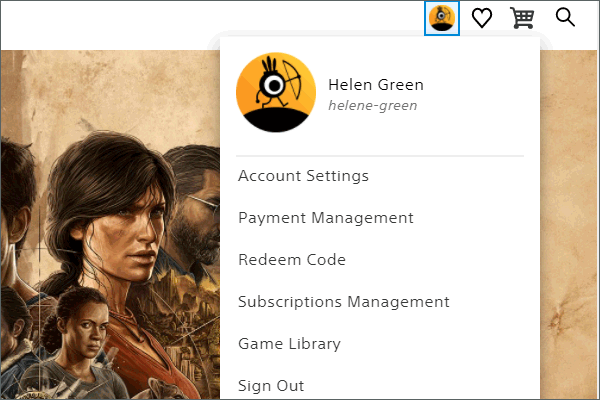 This post teaches you how to do PS4 gamertag search online, via PS4 program as well as from third-party website.