What Is Xbox Game Pass?

The Xbox Game Pass app lets you access more than 100 high-quality games. You can quickly discover and play the 100+ Xbox games or download the favorite games to your Xbox console or PC.

Learn how to download PC Health Check app to test your PC for Windows 11’s compatibility.

Microsoft announced the newest Windows OS – Windows 11 – on June 24, 2021. Windows 11 comes with some new features and improvements, among which Xbox Game Pass will be built directly into Windows 11.

Xbox Game Pass in Windows 11 has some new changes and brings users a better gaming experience on PC. For Xbox Game Pass Ultimate subscribers, the Xbox app will also include Xbox Cloud Gaming. This integration will allow people to play high-quality games on all PCs.

Windows 11 will also offer two other gaming features: DirectX 12 Ultimate, DirectStorage API, and Auto HDR, and this also means a lot for gaming.

Get Xbox Game Pass for PC, Android, or iPhone

Xbox Game Pass is not only available for Windows 11, it is also available on Windows 10. If you are using Windows 10, you can use it now.

To download Xbox Game Pass app for your Android mobile, you can go to Google Play Store. For iPhone or iPad, you can go to App Store to get this app. It requires iOS 12.0 or later. 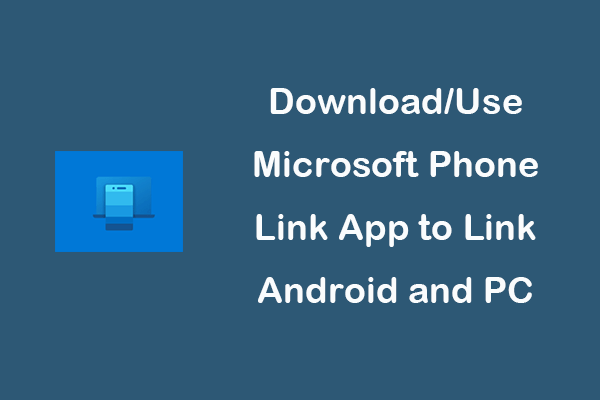 Download and use Microsoft Phone Link (Your Phone) app for Windows 10/11 to link your Android phone and PC to access all Android content right from the PC.

If you’ve paid for a subscription for Game Pass, then you can click the three-dot icon in Microsoft Store and select My Library, click Xbox Game Pass in the left panel and all the games included with Game Pass will display.

Now you should know what is Xbox Game Pass, how to get it for your Windows 10/11 PC or mobile phones, and how to access and play Xbox Game Pass games on PC. 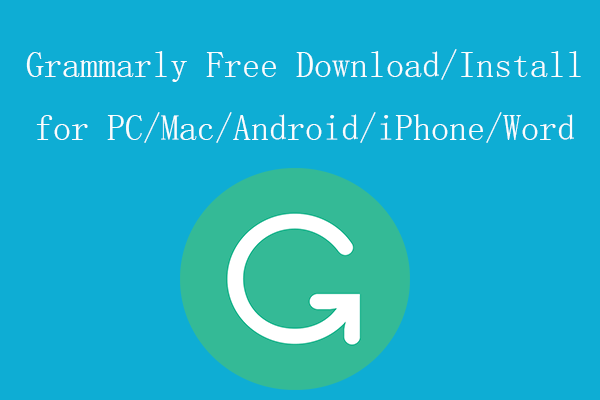 Download Grammarly app for Windows 10/11 PC, Mac, Android, iPhone/iPad, Word, or Chrome and use it to improve your writing in a word processor and other apps.