What Is Intel NUC?

Intel NUC refers to Intel Next Unit of Computing (NUC), which is a line of small-form-factor barebone computer kits designed by Intel Corporation. It was previewed in 2012 and released in early 2013. Intel NUC kit is a direct clone of the Apple Mac Mini that was launched in January 2005.

Intel next unit of computing kits have developed for over 10 generations, spanning from Sandy Bridge-based Celeron CPUs in the first generation until the latest Jasper Lake (Atlas Canyon) in the eleventh generation. As for Intel NUC boards, they usually measure approximately 4 x 4 inches (10.16 x 0.16 cm), although some models have had different dimensions.

The barebone kits consist of the motherboard, in a plastic case with a fan, an external power supply, as well as a VESA mounting plate. Intel does sell just the NUC boards that have a built-in CPU although (as of 2013) the price of a NUC motherboard is very close to the corresponding cased kit. Besides, third-party cases for the NUC boards are also available. 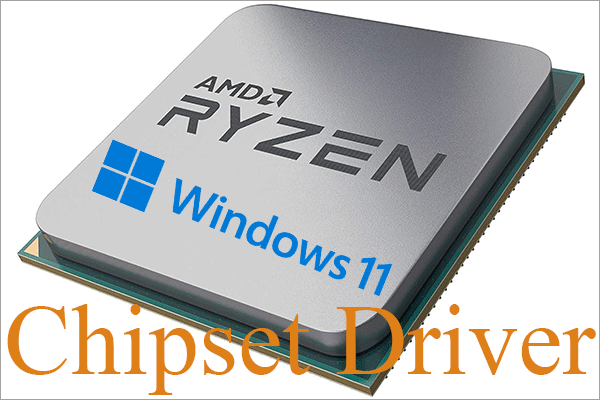 What’s the AMD chipset driver for Windows 11? How to download and install it? What issues it may cause on your system? All details here!

The following lists all the generations of Intel’s next unit of computing kit and its contents until recently.

What’s the Thunderbolt driver for Windows 11 and Windows 10? Where to download it online with authorized websites (security ensured)? Read me!

NUC kits support UEFI compatible operating systems (OSes) like Microsoft Windows, most distributions of Linux (e.g. Ubuntu). In addition, NUC kits can be applied for virtualization with VMware vSphere. Multiple NUCs can be used together to build a home lab for special purposes such as learning.

Moreover, it is technically possible, with some limitations in functionality, to install an unauthorized copy of macOS on a NUC to create a “Hackintosh”. The pre-Haswell Core i3 and Core i5 NUCs will run OS X 10.9 Mavericks well. Besides, Skylake and Broadwell-based NUCs are also supported devices in Google Fuchsia OS.

The NUC was seen by some reviewers as Intel’s response to or adoption of the Apple Mac Mini format, although it’s physically smaller. Given its kit nature, other reviewers have seen it as a more powerful Raspberry Pi, especially since the NUC mainboards can be purchased with a case. The NUC can also be regarded as an extension or continuation of Intel’s earlier mobile-on-desktop (MoDT) initiative that was spearheaded by AOpen as early as 2004.

Therefore, the following items can be seen as alternatives to Intel NUC.