This article explained by MiniTool Software Ltd mainly introduces AMD Chipset Driver for Windows 11, including its release notes, installation, uninstallation, as well as possible errors. Read the below content for details.

The following are some known disadvantages of AMD Ryzen Chipset Windows 11.

Also read: What Is AMD GPIO Driver and How to Update It (4 Ways)?

AMD Ryzen chipset drivers are available for download on the AMD drivers and support page. There, you can also install updates for AMD Radeon Graphics.

If your system is not Windows 11, 10, 7 or for drivers/software for other AMD products like AMD embedded graphics, chipsets, etc., you need to select your product from the menu on the support page, click the SUBMIT button, then you will be redirected to the driver download page. The following screenshot is taken AMD X570 chipset driver Windows 11 for example.

How to Install AMD Ryzen Chipset Drivers on Windows 11/10?

Chipsets, processors, and various drivers supported by the AMD Ryzen chipset driver package may vary relying on the version of Windows installed on the system. Click here for more information >>

Before installing Windows 11 AMD chipset driver, you are suggested to save and close all running programs and temporarily disable firewall and antiviruses to avoid potential conflicts. Besides, you have to sign in as an Administrator.

Uninstallation ensures a clean system and reduces errors or conflicts that may happen to the new installation. You are recommended to remove AMD chipset drivers within Control Panel. Using Device Manager or third-party tools may cause undesirable influences on the OS.

Note: Some chipset drivers like AMD GPIO drivers are crucial to the system’s operation and won’t be included in the uninstallation list.

The following issues once appeared while using certain applications in Windows 11 build 22000.194 running compatible AMD processors. However, they have already been solved since October 21, 2021.

Programs that are sensitive to memory subsystem access time may be impacted. Estimated performance impact of less than 3%-5% in affected apps with possible outliers in some games. Windows 11 software update has been available to solve this problem under Microsoft knowledgebase ID 5006764. You can learn and download this update there.

Software sensitive to the performance of one or a few CPU threads may show reduced performance. Performance influence may be more detectable in more than 8-core processors above 65W TDP.

An AMD Chipset Driver package has been available to address this issue under version 3.10.08.506. systems with this update applied will report AMD Chipset Software 3.10.08.506 or newer within the Apps & features interface of Windows 11 Settings or Programs and Features in Win11 Control Panel. 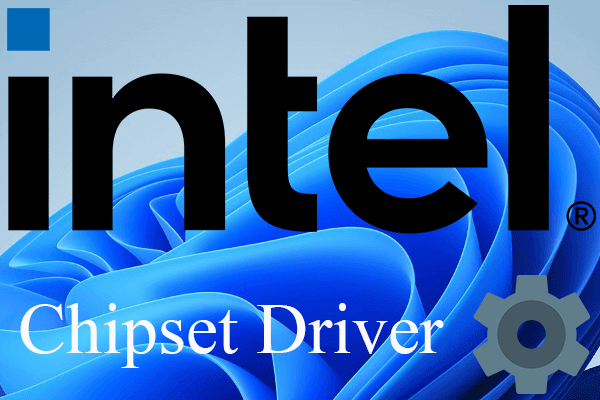