What Is Windows Essentials?

Windows Essentials is a discontinued suite of Microsoft freeware applications that includes instant messaging, email, photo sharing, blogging, as well as parental control program. It is formerly named Windows Live Essentials or Windows Live Installer. Essentials apps are designed to integrate well with each other, with Windows operating system (OS), and with other Microsoft web-based services like Outlook.com and OneDrive.live.com. 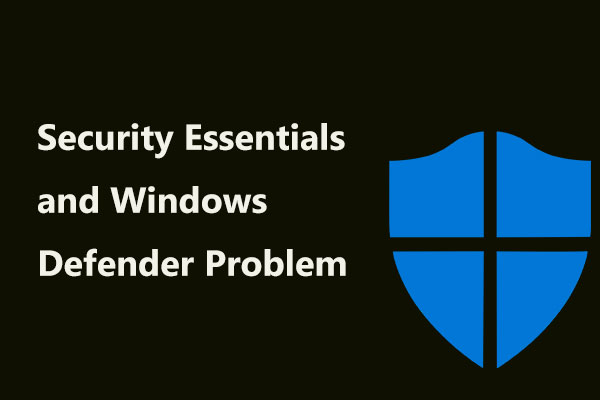 Reportedly, Windows Security Essentials and Windows Defender crash with 0x800106ba error on Windows 7, 8 and 8.1. Read this post to learn more.

The last edition of Windows Essentials contains the below tools.

Windows Live Messenger, formerly known as MSN Messenger or just MSN, is a cross-platform instant messaging client developed by Microsoft. It connected to the Microsoft Messenger service whereas also having (as of the final version) compatibility with Yahoo! Messenger and Facebook Messenger.

Windows Movie Maker, which is known as Windows Live Movie Maker for the 2009 and 2011 releases, is a discontinued video editing software program by Microsoft. It provided the ability to create and edit videos and to publish them on OneDrive.

Microsoft OneDrive, formerly known as SkyDrive, is a file hosting service and syncing service operated by Microsoft as part of its web version of Office. It enables users to save crucial data in the online cloud, share files, as well as synchronize files across Windows, Android, and iOS devices.

The following lists the ever-existed editions of Windows Essentials in history.