What is the Xbox app? If you need it, how to download and install it on Windows 11/10 PC, Android, iOS, or Mac? Go on reading this post from MiniTool and you can find much information about Xbox app download & install, as well as how to fix Xbox app not working.

Xbox is an app designed for Windows 11, 10, Android, and iOS. In terms of the PC version, the Xbox app enables you to play & manage the PC gaming content on the Windows device. In a word, this app brings Xbox activity, clubs, friends, and achievements to your PC.

Your games can await in the app if you are a PC Game Pass or Xbox Game Pass member or have purchased titles from Microsoft Store. Besides, you can play games from your Xbox console right on your Windows device over the network with Xbox remote play.

The Xbox app for mobile keeps you connected to your gaming community on a tablet or phone, chat with friends on Xbox and PC, easily share game clips or screenshots, and get notifications. Besides, the Xbox app allows you to play games from your console straight to your tablet or phone.

If you want to get Xbox, how to do this work? Refer to the next part of Xbox app download.

To use the Xbox app for PC, you should make sure your machine meets the app system requirements, as shown below:

After getting the Xbox app download file, now you can install it on your computer. Double-click on this exe file, accept the Microsoft software license terms, and click the INSTALL button. Then, the installation process starts. After that, click the LET’S GO button to open this app.

When installing Xbox on your machine, you may find the installer gets stuck on the screen of making things awesome. Take it easy and you can find solutions from this post - Fixed - Xbox Installer Stuck at Making Things Awesome in Win11/10.

Alternatively, you can download Xbox app for your PC and install it via Microsoft Store. Just launch the Store app in Windows 11/10, type Xbox to the search box, and find it. Then, click the Install button to start downloading and installing the app.

The Xbox app is compatible with Android version 6.0 or higher and iOS version 10 or higher. If your device meets the requirement, you can get this app for a trial. To download Xbox app for Android, you need to run Google Play. To get the app for iOS, launch App Store. 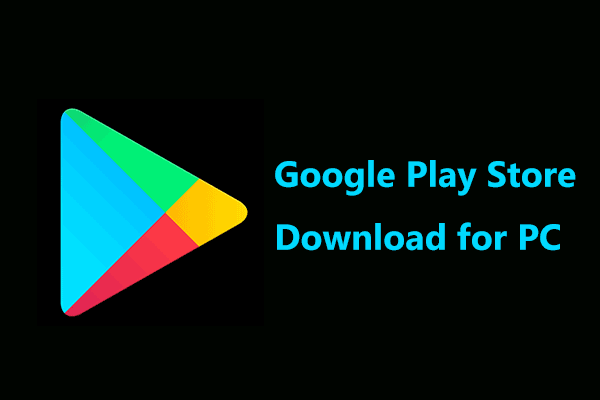 How to free download Google Play Store for PC and install Play Store on Windows 11/10? Refer to this post to know much information.

Some of you may ask: how to download Xbox app on Mac? You should know that this app is not compatible with macOS. If you want to run this app on your Mac, you can dual boot Windows 11/10 and macOS to run it in Windows on the Mac.

If you want to uninstall the Xbox app from your Windows 10/11 PC, you can go to Settings > Apps > Apps & features, locate Xbox and click the Uninstall button.

Xbox App Not Working on PC

Sometimes the Xbox app is not working on your PC. If you are bothered by this issue, you can try to reset this app, clear the Microsoft Store cache, update Windows, enable the related services to the Xbox app, and run a license service script. From this post - How to Fix Xbox App Not Working Properly? Here Are the Solutions, you can find some details. 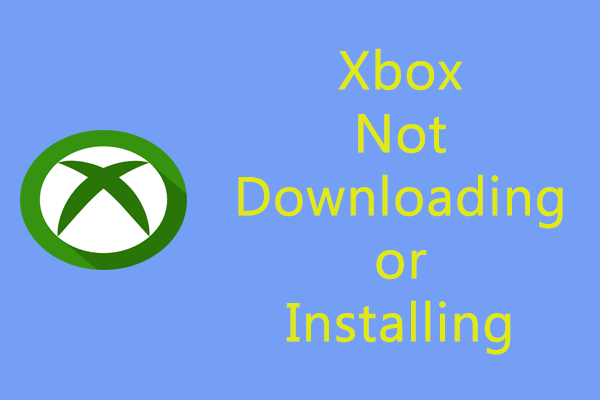 How to Fix Xbox App Not Downloading or Installing on Win 10/11?

Xbox app not downloading or installing? Can’t play with your friends? This post will give you lots of help on that!