What Is Windows IoT?

Windows IoT (Internet of things), is a family of operating systems (OSes) from Microsoft designed for embedded systems, a computer system combination of a processor, memory, and input/output peripheral devices that have a dedicated function within a larger mechanical or electronic system. So, it is formerly named Windows Embedded.

Currently, Microsoft has 3 subfamilies of OSes for embedded devices targeting a wide market, ranging from small-footprint, real-time devices to point of sale (POS) devices such as kiosks. Windows Embedded operating systems are available to original equipment manufacturers (OEMs), who make it available to end users preloaded with their hardware, in addition to volume license users in some cases.

Windows 10 IoT is a member of the Win10 family that brings enterprise-level power, security, as well as manageability to the Internet of Things (IoT). It leverages Windows’ embedded experience, ecosystem, and cloud connectivity, permitting organizations to create their IoT with secure devices, which can be provisioned, managed, and connected to an overall cloud strategy. 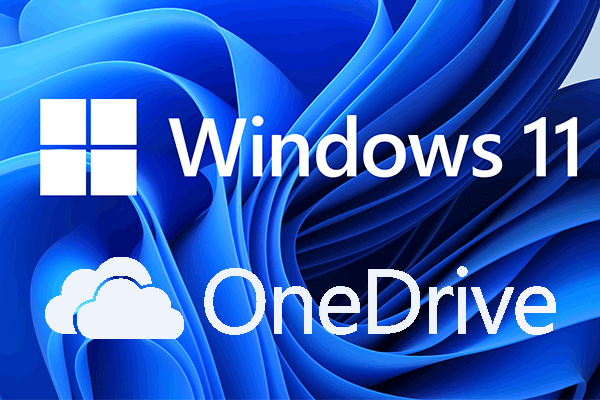 Windows 11 OneDrive Back up/Sync Files to Cloud with Limits

What’s Windows 11 OneDrive? Is it different from Windows 10 OneDrive? How to use OneDrive in Win11? What are the limitations of OneDrive for Win11?

Generally, there are two editions of Win10 IoT.

Windows 10 IoT Core is the smallest member of the Win 10 OS family. Whereas only running a single app, it still has the manageability and security expected from Windows 10.

On the contrary, Windows 10 IoT Enterprise is a full version of Windows ten with specialized functions to build dedicated devices locked down to a specific set of apps and peripherals.

Next, let’s compare the 2 editions of Windows 10 Embedded and show their differences.

In the first place, let’s compare the supported technologies between Win10 IoT Enterprise and Win10 IoT Core. See the table below.

Besides, there is also different in the user experience between Win10 IoT Enterprise and Win10 IoT Core. For the Enterprise, traditional Windows Shell with Advanced Lockdown Features. For Core, one UWP app in the foreground at a time with supporting background apps and services.

What is point-in-time recovery? How to perform it in common databases like DynamoDB, MySQL, or Azure? How to restore Windows to an earlier point in time?

In this section, we will compare Windows 10 IoT Core edition with the common Windows 10 desktop version.

First of all, inbox Cortana is no longer available on Windows 10 IoT Core since version 1809 (17763). The FileOpenPicker API is also unavailable in the Core edition. Besides, the Windows 10 IoT Core will boot to the default app instead of a desktop-like PC. So, you can plug and play your custom programs.

Windows 10 IoT Core has fewer supported drivers than Windows 10 Desktop. To enable the same device(s) to work on Windows 10 IoT Core as on desktop, you may have to build a driver from the source for the Core edition. Or, you need to find another method, especially for the ARM architecture.