Also, you can learn how to take a screenshot on Windows 10 PC, and some best free screenshot software is also listed for your reference in this post.

If you like, you can change the default location of your screenshots in Windows 10.

How to change where screenshots are saved in Windows 10:

After this, the screenshots you use the Windows + Print Screen method to take will be stored in the new location.

How to reset screenshot location in Windows 10: 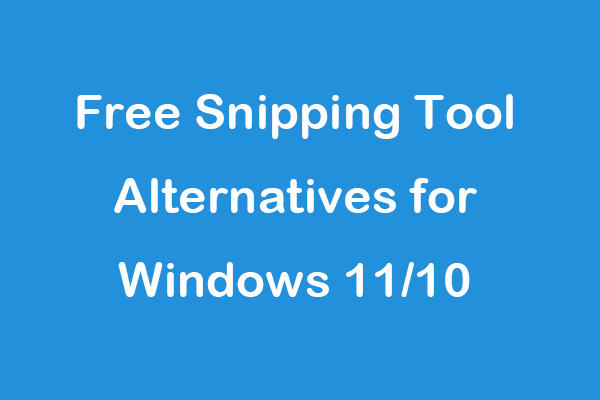 Check the top 5 free Snipping Tool alternatives for Windows 11/10 PC and choose one preferred snipping tool to easily capture screenshots on your computer.

If you find that Windows 10 screenshots are not being saved in Pictures folder, that might because you didn’t use the Windows + Print Screen method to take the screenshot on Windows 10 PC.

You have many ways to take a screenshot in Windows 10.

How to restore screenshot folder in Windows 10:

You can use MiniTool Power Data Recovery to recover any deleted or lost files, folders, photos, and any other files from Windows 10 PC or laptop. Besides, you can also use this program to easily recover data from USB flash drive, memory card, external hard drive, SSD, etc.

Download and install the 100% clean MiniTool Power Data Recovery on your Windows computer, and check how to use it to restore the missing Windows 10 Screenshots folder below. 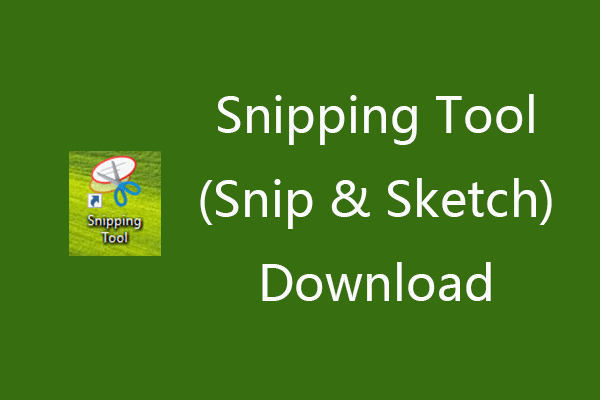 This snipping tool free download guide teaches you how to download Snipping Tool (Snip & Sketch) for Windows 10/11 and use it to capture screenshots on your PC.

Xbox Game Bar is originally designed for Windows users to record gameplay on PC. However, you can enable Game Bar on Windows and also use it to take a screenshot on Windows 10 PC.

Snagit is one of the most popular screen capture and recording software that lets you capture your screen with screenshots and videos. You can use it to easily take a screenshot and edit your screenshot image. It allows you to easily capture your entire desktop, a region, a window, or a scrolling screen.

Lightshot is a top free screenshot software for PC and Mac. It allows you to select any area on your desktop and take a screenshot. It features a simple and intuitive interface and offers a screenshot editor that lets you edit screenshots instantly.

Greenshot is another easy-to-use free PC screenshot software. You can use this tool to quickly create screenshots of a selected region, window or full screen on Windows 10. It also lets you capture scrolling web pages in browser. You can export the screenshot in different ways, e.g. save to file, send to printer, copy to clipboard, etc.

TinyTake is a popular free screen capture and recording tool for Windows and Mac. With it, you can capture images and videos of your computer screen, add annotations, and share them with others. You can choose to take a screenshot of a region, window, full screen, or webcam. It also lets you capture video on the PC screen and record webcam video.

As for how to screenshot on Windows 10 PC, you can also use one of the 6 free screenshot software for PC above. 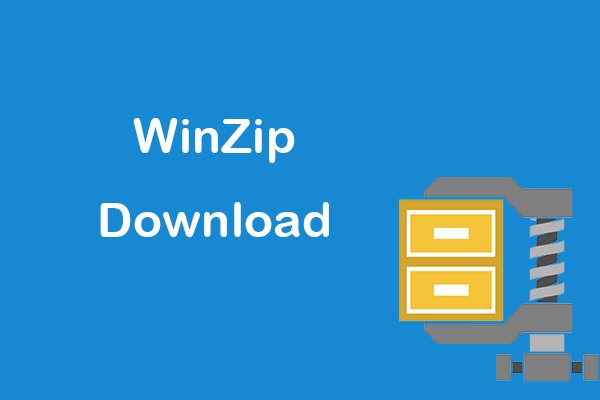 Guide for WinZip free download full version for Windows 11/10/8/7. Get WinZip file archive and compression tool to zip or unzip files with ease.